Whether you are making your first tentative steps into property investment or you are an experienced investor, welcome!

At Investment Property PA we genuinely believe that property is a sound choice as an investment vehicle for building wealth for the future, an income stream in retirement and tax minimisation now.

Being genuinely independent with access to properties Australia wide and with absolutely no obligation to offer any particular development, location or style of property, we are free to identify the very best in each segment of the market and present only those that truly suit our clients. This is a unique and significant point of difference.

The aim is to help our clients safely and easily achieve financial freedom and security through property investment and to experience the fact that abundance isn’t finite!

For professional and personalized advice and assistance please feel free to contact us directly for a no obligation discussion about how we may be able to help you to achieve your goals.

Our consultation service begins with listening and getting to know your current position, goals, preferences and risk profile.

The next step is to take time to match appropriate properties to the ‘brief’ you’ve provided.

We offer full support throughout the purchase process and you will also be supported by the friendly team of the Aspire Network.

As a client of Investment Property PA the achievement of your goals is an ongoing concern.
LEARN MORE 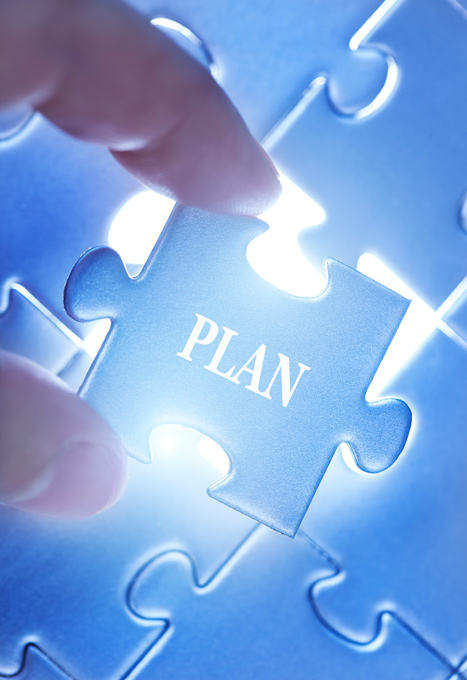 According to Steven Covey, author of “The 7 Habits of Effective People”, the number one habit is Be Proactive – make decisions to improve your life through the things you can change.

Abundance isn’t finite, there are opportunities for ordinary Australians to create wealth but you need to know about them and be prepared to act on them! – It really comes down to knowledge and attitude.

What My Clients Say

“I can honestly say, without any reservation at all, that Kathy is the most professional, competent and honest Real Estate Agent I have ever had the pleasure of working with.”

“I have bought two investment properties and both times had the pleasure of dealing with Kathy.”

“You are in my top 10% category for professional and delightful agents.”

Thanks for all your help and advice with the purchase of the property. We will keep in touch and when we are ready to buy again we will be in touch.

Please accept Nevs and my sincerest thank you for, first of all your commitment and professionalism in making our first purchase through the SMSF seamless.
Without the provision of updates and guidance, your availability and professional approach, holding my hand every step of the way, we would have found the process extremely daunting.

You have been an absolute pleasure to work with, we look forward to the next two phases knowing that you are there for us.
Both Nev and I have no hesitation in recommending you to anyone who may be fortunate to be in the position to purchase investment properties.

Thank you for all the help you gave me from the very first seeds of guidance to finalising the purchase. If I had a question or concern, after speaking with you, I always felt confident of the decisions I had to make and in making the ones I did. I felt like you were holding my hand the whole time and you made the whole process much less anxiety-ridden than if I was going it alone. Thank you!

“You went above and beyond, and I really appreciate it. It was a pleasure to have your help and support. I would recommend you highly to anyone else and I’ll certainly be in touch when I buy my next property.”